Once again our under 8’s had the pleasure of playing another great game against Berwick North at home today but with much better weather conditions this time, it’s so great to see how much both sides have improved in such a short time.

A huge shout out to Ryan Warn and Jai Kennedy who were both unstoppable on field today and some standout performances from Beau Fazzino, Noah Cooke, Cooper Brown and Connor Schreurs.

Awesome team work by the seagulls against Berwick Red. The seagulls worked hard in the centre roving every loose ball and looking down field for a teammate to handball or kick to. Lots of great marks today and extension kicks saw all the seagulls really working hard and attacking the ball all over the ground.

Today our boys took on Officer at home in excellent conditions. With one of the best team games we have played, we piled on the goals kicking 17 .5. 107 to Officer 0.0.0. to stay undefeated.

Fantastic game from our under 11’s today against Narre Warren. All the players came out firing in the first quarter and we were up at quarter time.

We had a lot of stand out players which include BJ Bell, Sebastian Cooke, Jack Sherer, Daniel Martin, Callum Scorah, Brodi Armstrong and Kasy Deren. Today showed us that all the hard work at training is paying off on game day.

A Special mention and a get well soon goes to Brock Ryan, as he broke his arm in the second quarter giving his all for his team mates.

Even though we didn’t win, we are getting closer every week. Keep improving team, a win is not far away.

Last weekend we traveled to Timbarra Reserve to take on Berwick North. They came out of the blocks early and notched up a 26 point to 0 lead in the first quarter. To our boys credit we went on to keep them scoreless for the next two quarters with the boys in the midfield and backline proving what we are capable of and added 22 points to our score. In a hard fought last quarter with our boys keeping up the pace with some strong tackles and tough contests and kicking 1 goal, Berwick North managed to add a late 3 goals to take home the win. Best on ground in his best game so far was Aaron Knight along with bests for Hunter Cairns, Cooper Simpson, Koby Peck and Jordan Bury.

Having been elevated to Division 1 the team was going to be challenged and Berwick Springs started well with some early goals. The commitment to playing in front and chasing hard was positive and presented numerous opportunities for scoring. Tooradin’s only goal of the day came late in the first quarter courtesy of Jesse Craven, who picked up a loose ball from the pack and sent a soaring torpedo straight through the goals.

The second and third quarters were played with similar intensity and we managed to keep the opposition within range coming into the last quarter. Whilst the opposition kicked away in the last quarter there were some positives to be taken out of the game. Well done to Tyler Kirkbride and Matt Ward who the coaches thought played strong games.

We welcome Keith Piccardt-Corn, Lucas Peters and Benjamin Peters, great work boys. Well done to Benjamin 1st game with us and his best on ground. Keep it up.

Well done to our boys for keeping up a great fight better luck next week. 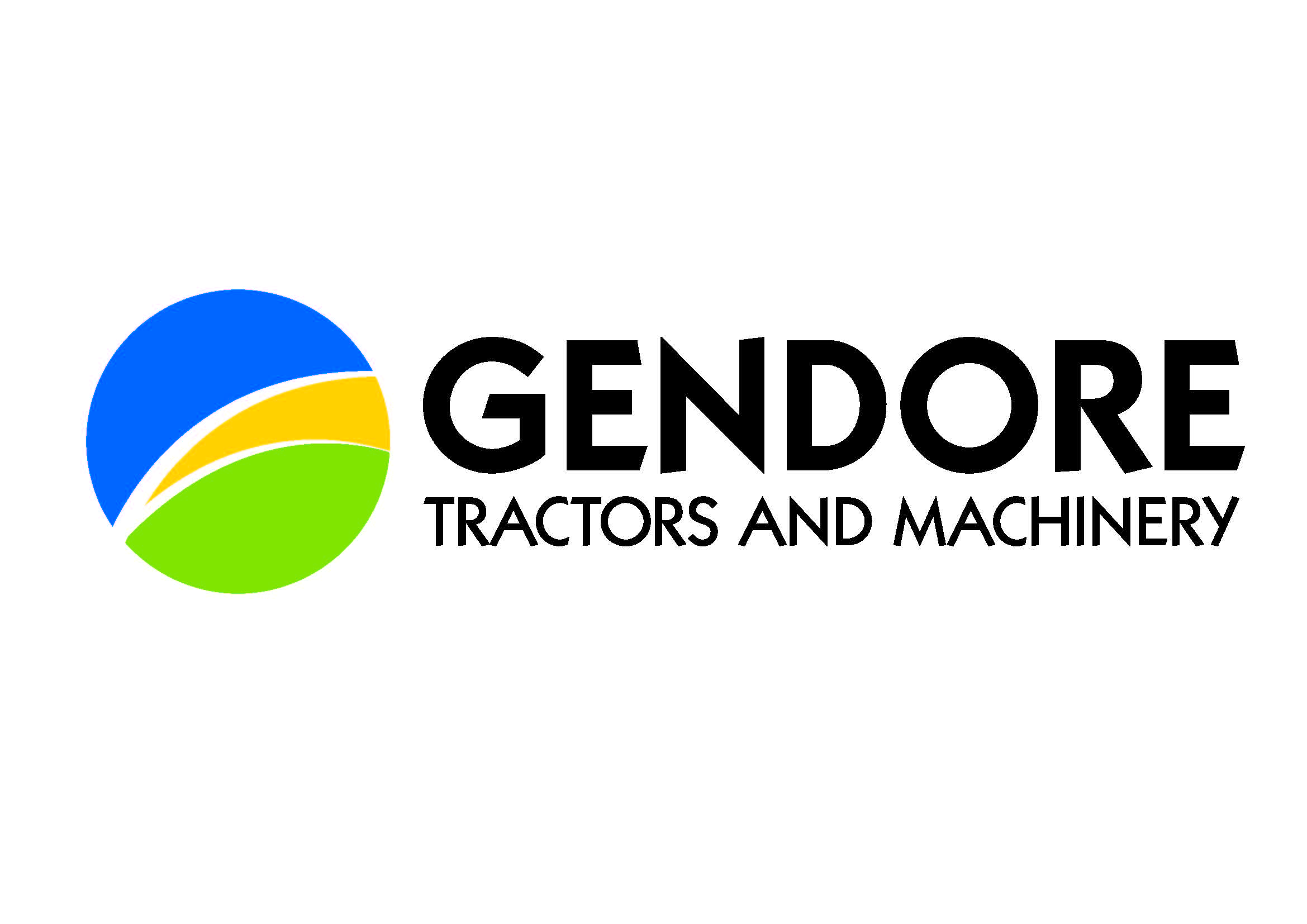 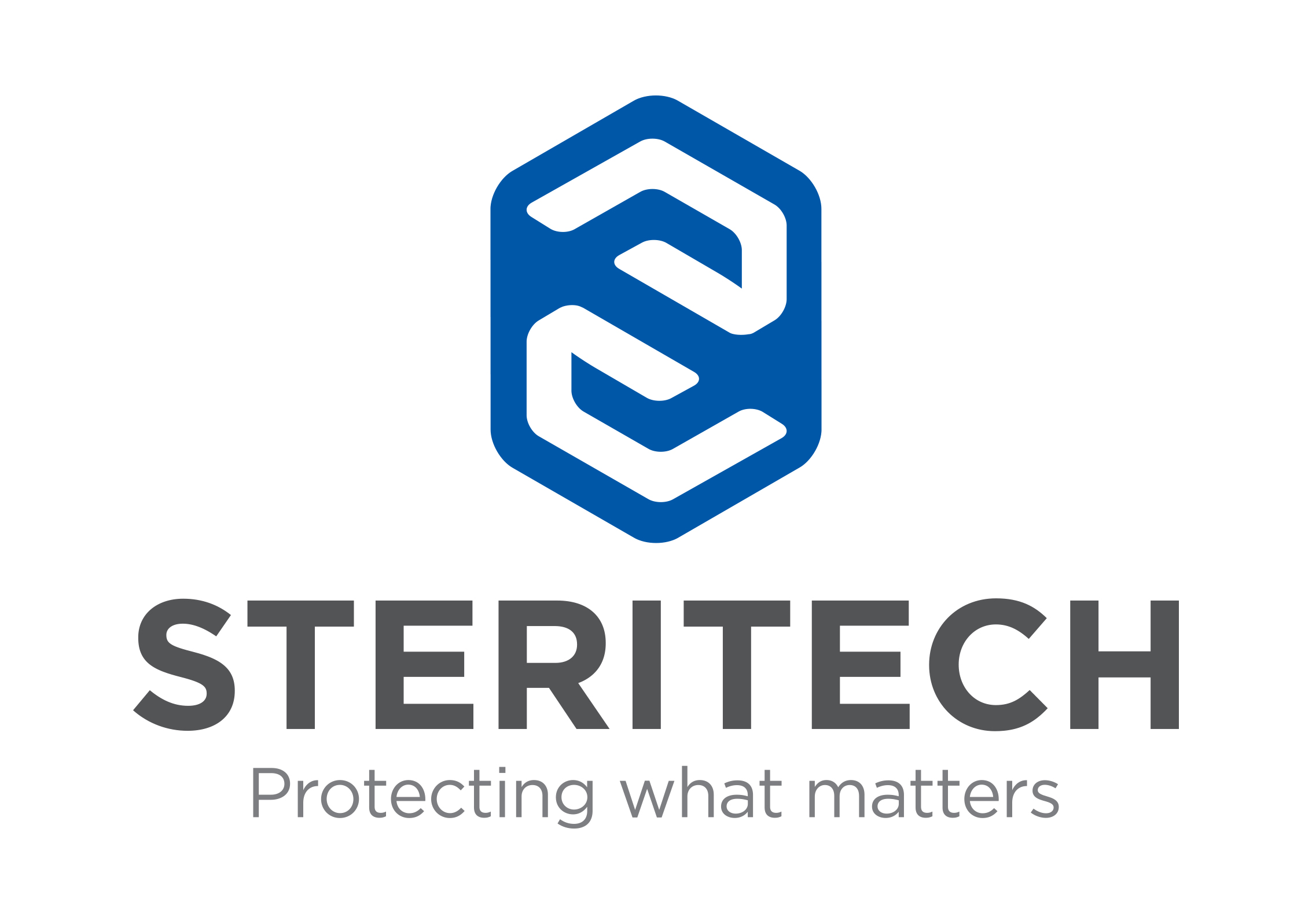 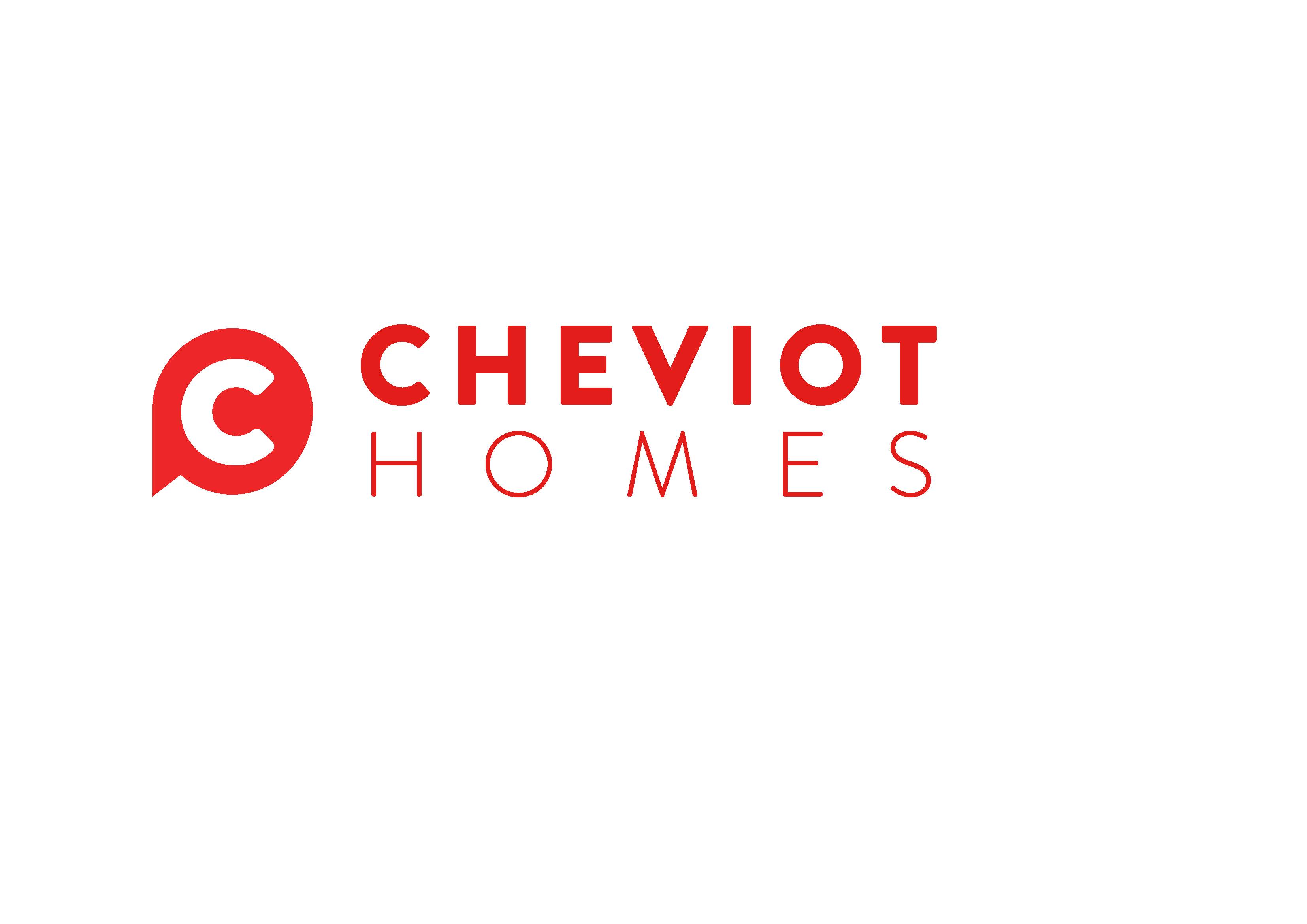