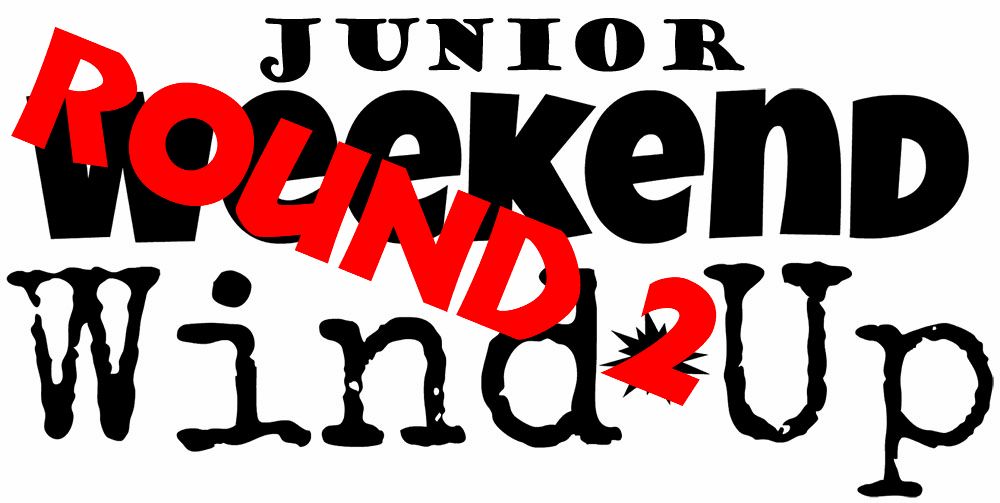 This week we played Endeavour Hills at Rutter Park. Whilst it was chilly, the rain held off for a terrific game. Some great skills on ground, fantastic team work with handballing and kicking by the under 8’s. Very proud coach.
Amazing efforts from Lachlan Giles, Max Lyne & Brock Bydder. Tooradin taking out this week’s match!. Well done to all the team.

This week we played Officer Navy at Heatherbrea Rec Reserve. It’s was a great first game against the Officer Girls who put up a really good fight, today we witnessed some great team effort with the boys sharing the ball around and seen some great marking skills and had multiple goal kickers.

Under 12’s Tooradin-Dalmore vs Nar Nar Goon
Tooradin-Dalmore     9        16       70
Nar Nar Goon           0        0        0
On Sunday our boys/girl took on Nar Nar Goon at our home ground. The whole team played one of their best games ever to kick the best score so far for the year. It was a ripper of a game to witness, everyone played with intent and pressure for the whole game. Well done to our boys that got an award who were Jett Lowndes, Kade Howes, Sebastian Cooke, Lenny Goldberg, Brock Ryan and Curtis Watts also our goal kickers for the day were Jack Sherer 3 goals Kasy Deren 2 goals and Summah Boyd, Lenny Goldberg and Rawson Vandborg with one apiece.  Go Seagulls.

Under 13’s Tooradin-Dalmore vs Officer White
Tooradin-Dalmore     1        0        6
Officer White            10       9        69
It was a cold start to a great game played by both teams.  Tooradin versed Officer White and    showed great determination and courage all day.  By far the best tackling pressure by all players that all involved have seen.
There were chances going forward to score but unfortunately we couldn’t make our efforts rewarded on the scoreboard until Jordan Bury laid a second effort tackle & kicked our only goal.
It was a great Team Effort and the boys really stepped up, best players were: Jordan Bury, Jack Mannix, Aaron Knight, Foti Ploudias and Merrick Stewart-Wells.  Thank you to our helpers Lenny Goldberg and Cody Ray for contributing to the team effort.

Tooradin U14’s played host to Pakenham Blue at Rutter Park on Sunday.
The first quarter was hard fought and saw scoring hard to come by. The bigger bodied Pakenham team combined well in the second qtr. and saw them jump to a commanding lead.
When the ball was transitioned quickly from the backline to Tooradin’s forward line, Panos Papas marked strongly in front of goal and converted the seagulls only major of the day.
Pakenham was dominant in the second half and ran away with a sizeable victory.
Congratulations to James Ahern who playe d his 100th game today against his old club. He held his head high all day and should be proud of his efforts. Well played to Jordyn Boyd, Panos Papas, Kye De Little, Sethh Burby, Josh Shipton who were all recognised with awards for their efforts today. 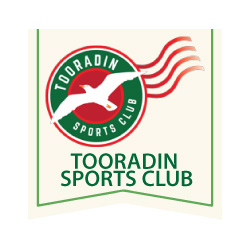 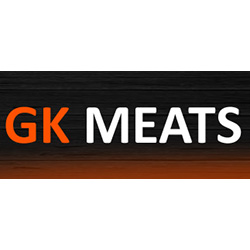